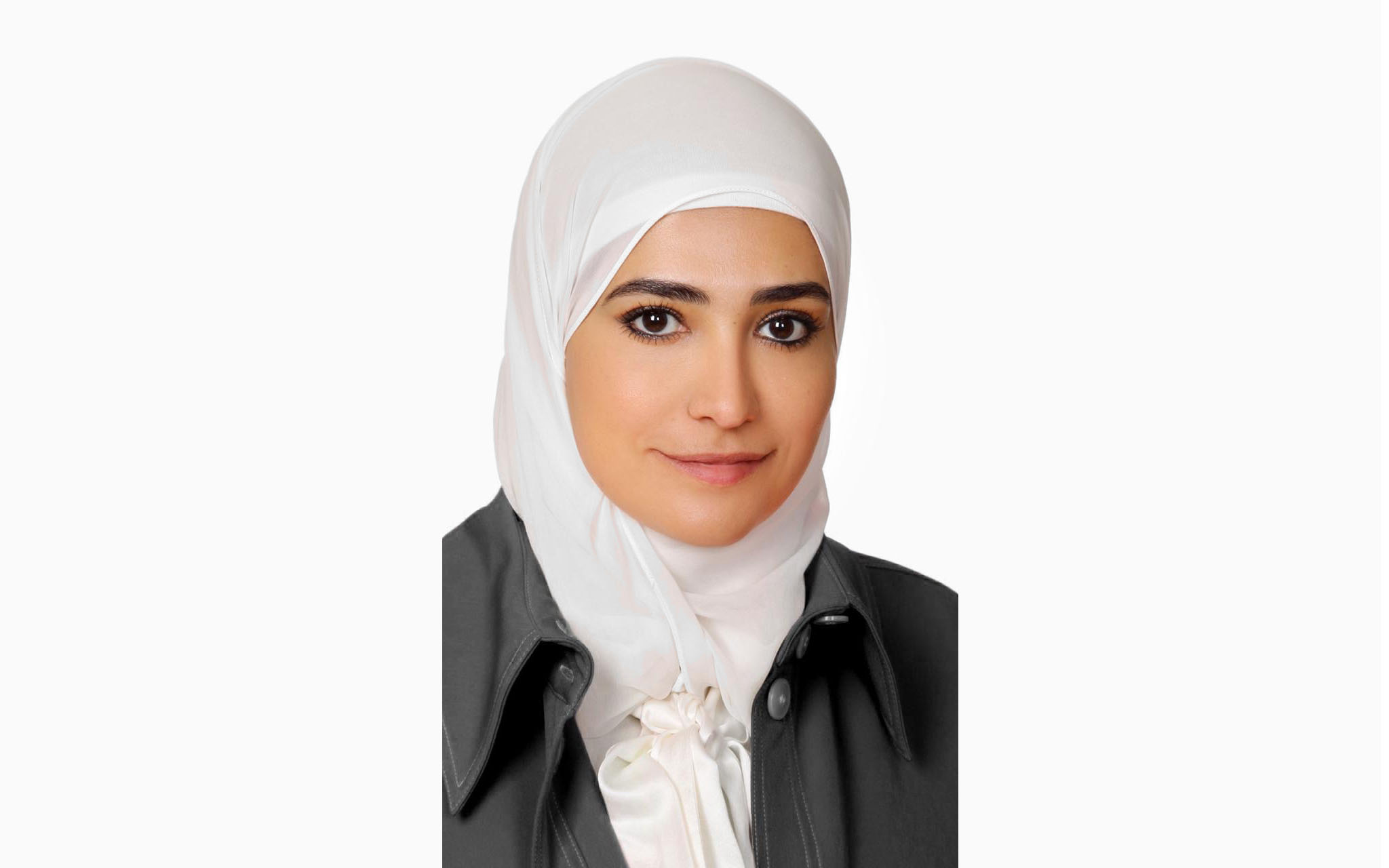 Dr. Karima Mattar Al Mazroui, the chairwoman of Educators without Borders (EWB), said on Wednesday November 13th that tolerance is an essential value that must be taught to both children and teachers.

Al Mazroui made the comment during the 2-day World Tolerance Summit held in Dubai and which is attended by some 3000 professionals, experts, academics, social activists and envoys from the international diplomatic community.

Under the theme "Tolerance in Multiculturalism: Achieving the Social, Economic and Humane Benefits of a Tolerant World', the first day of the summit focused on the role colleges play in spreading the culture of tolerance. It also highlighted the influence it can have on young people on having them respect diversity and fight racism.

Al Mazroui stressed the importance of tolerance in fighting extremism and of education in promoting peace and the culture of coexistence.

"Tolerance is one of the most essential values upheld in the EWB," Al Mazroui said. "We will teach it to children and train teachers on it."

EWB is an international nongovernmental organization, with its headquarters based in Geneva. It seeks to establish a new concept of humanitarian and charity work, through which it directs donations and efforts to areas that will lead to the improvement of the lives of millions around the world.

The organization also works on enhancing the educational process that includes children, their parents and teachers in order to bring about a radical change in knowledge, attitudes and skills.

"The EWB was launched during UAE’s year of tolerance; to provide basic rights to vulnerable groups globally regardless of geography, belief and political stance," Al Mazroui said.

The annual World Tolerance Summit aims to strengthen the UAE’s position as a model of co-existence and cultural tolerance around the world.